Date Released: October 25, 2001
File Size: 3.10 MB
Platforms: IA-32/64
Operation Systems: Windows XP
Last Updated: July 29, 2022
Windows Media Player 8 was released on April 24, 2003 and comes with Windows XP (RTM and SP1). This is a feature of Windows XP, is the first player to bring together all of your common digital media activities in a single, easy-to-use application. Now you can watch videos and DVDs, listen to music (including CDs and both Windows Media and MP3 files), organize your media into personalized playlists, tune in to nearly 3,000 Internet radio stations, transfer music to a portable player, or create custom CDs up to 700 percent faster than other solutions—all in one place on your PC. You can even personalize the player’s appearance by selecting your own skins, colors, designs, and features. 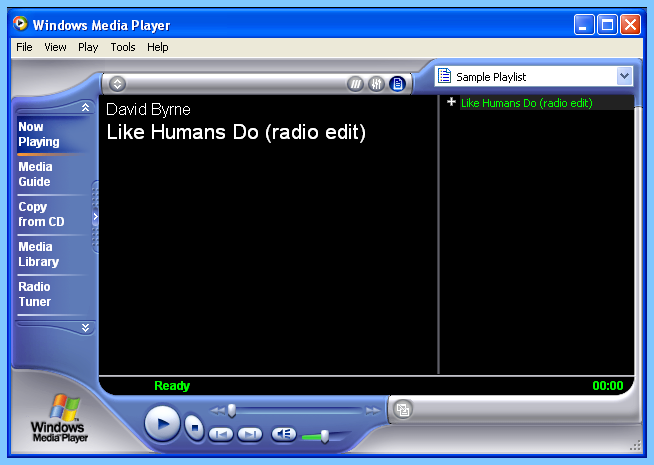 Windows Media Player 8 is the first media player with full-featured DVD support, including automatic title recognition, enhanced media information, and parental controls. Only Windows Media Player 8 delivers cover art, chapter listings, and more from a database of thousands of titles.
WMPlayer 8 takes advantage of the built-in CD-burning features of Windows XP to unlock the full potential of your CD-R or CD-RW drive. Burn CDs up to 700 percent faster out of the box, and access all of your portable devices in a single window. Improved usability and device support make it easier than ever to acquire, manage, and transfer your music and videos to the widest range of portable devices.
Windows Media Player 8.0 is not supported and no longer available for download from official Microsoft web site. On the other hand, you could find and download the complete releases Windows Media Player 8.0 below on this page.
Download WMP8
Recent Posts